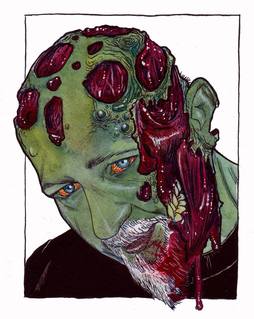 Rob Sacchetto is Sudbury's own Zombie King! Since 2006, he's been creating amazing zombie portraits for thousands of satisfied horror fans. He founded the Zombie Daily blog where he posts a new original zombie portrait or drawing every days. As of now, there are over 2,400 posts, so check it out.
​
Ulysses Press noticed his work, and offered him two book deals, which lead to the publication of  "The Zombie Handbook: How to Identify the Living Dead and Survive the Coming Zombie Apocalypse", which has since been translated to Spanish, and his next book, "Zombiewood : The Celebrity Dead Exposed".

In 2013 he published his first graphic novel, ‘Rob Sacchetto’s Cape Fear,’ a One Hundred and Fifty page fantasy/adventure/horror genre book, and have since been working on its sequels. His art has been licensed for use on everything from skateboards to puzzles, and has been covered in many horror magazines, including Rue Morgue and Decay.

Rob knows how to keep it scary, and we're thrilled to have him on board! Be sure to visit his site: www.zombiepotraits.com 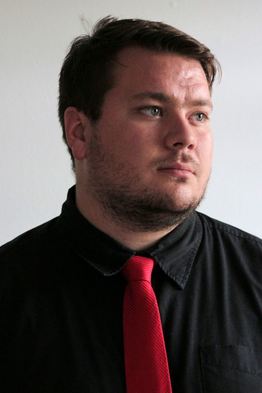 Darren is a  filmmaker from North Bay Ontario.  Best known for his Award Winning film, The Killer Is Me (Horror/Western), Darren has had a helping hand in films varying from Action/Thrillers to Western/Comedies.  With his production company Lights In the Sky Productions he hopes to make more films he wants to see, like his most recent short Drunken Bastard (Post-Apocalyptic/Western/Comedy). 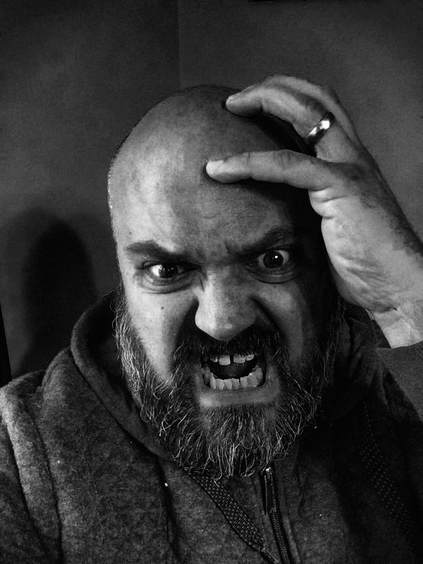 Jayson is an actor, writer, and filmmaker based in Northern Ontario, currently working on many projects, including his first film REZilience. A key figure in the Ontario film community, we're thrilled to have him as a judge for this year's fest.
www.jaysonjstewart.com